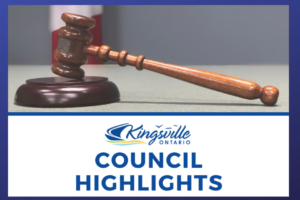 At the October 12, 2021, Council Meeting, Council: * Denied a zoning amendment application that would have permitted a professional office with staffing at 9 Pulford Street. * Approved recommended changes to residential water billing. * Approved a Zoning amendment to allow for a veterinary clinic at 1172 County Road […] 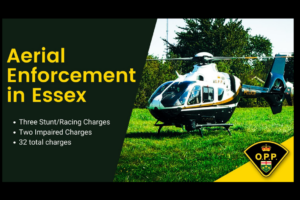 Members of Essex County detachment, along with members of the WR Traffic Incident Management and Enforcement team, OPP Aviation Services and the Ministry of Transportation conducted aerial enforcement in Essex County over the past two days. Three of the traffic stops were conducted for stunt driving. Two of the drivers […] 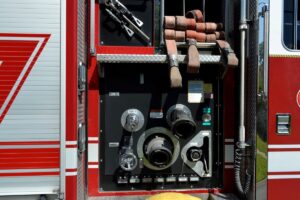 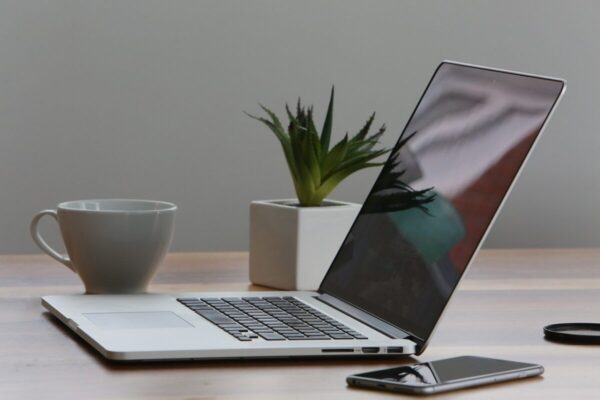 The Town of Kingsville is still accepting applications for the Kingsville Community Grant Fund until October 31, 2021. This fund provides financial assistance to organizations that benefit the general public.  To be eligible, organizations must be a: Registered charitable organization Registered not-for-profit organization Volunteer group Eligible funding categories include: Social and community services Seniors or […] 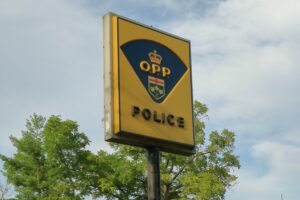 Traffic Diverted Due to 3-Vehicle Collision on Highway 3 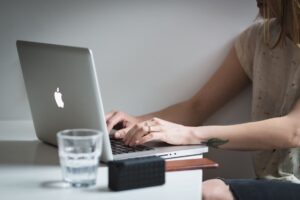 At the October 12, 2021 Council meeting, Council will consider the following applications: 9 Pulford Street: A zoning by-law amendment to add “owner-occupied professional office” as an additional permitted use on the property. ZBA/19/21 1172 County Road 20: A zoning by-law amendment to change current zoning to ‘site-specific rural commercial’ to […] 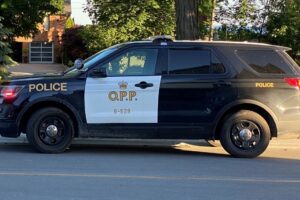 (ESSEX COUNTY, ON) – Members from the Leamington and Kingsville Detachments of the Ontario Provincial Police (OPP) arrested three drivers over the weekend. On October 2, 2021, after 10:30 p.m., a Leamington OPP officer was on patrol and observed a vehicle speeding on White Street in the Municipality of Leamington. The officer […] 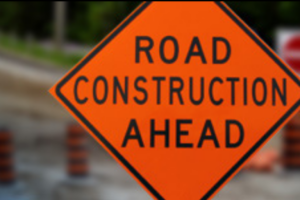 The detour route for Road 2 East reconstruction will be expanding this week to include Kratz Sideroad as there will be a complete closure on Road 2 East just west of Graham Sideroad. The expanded closure is required as part of the ongoing reconstruction project and will last approximately two […] 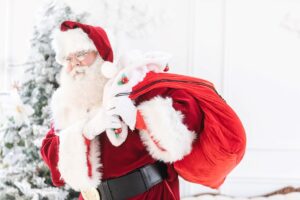 Santa Claus is Coming to Kingsville 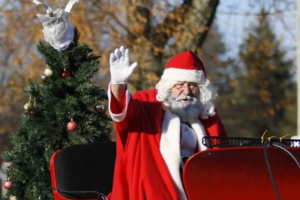