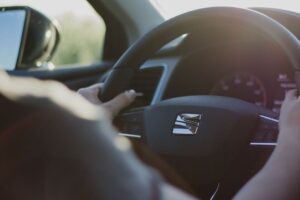 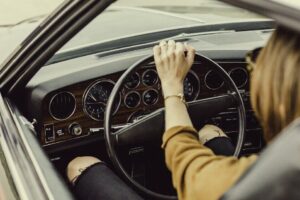 Kingsville has recently adjusted traffic signal timings on Main Street. These adjustments aim to mitigate traffic congestion in the east/west direction. The latest timings are based on traffic counts collected by our engineering consultant and in accordance with Ontario Traffic Manual Book 12 (Traffic Signals). You may notice that travelling […] 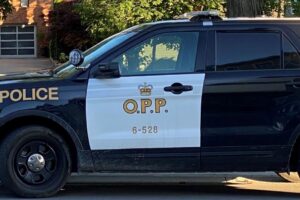 (LEAMINGTON, ON) – Members of the Ontario Provincial Police (OPP) Essex County detachment have identified the female victim of a homicide in Leamington on September 29, 2022. At approximately 5:40 p.m., the OPP responded to a 911 call on Mill Street East in Leamington, where officers located a deceased woman. The […] 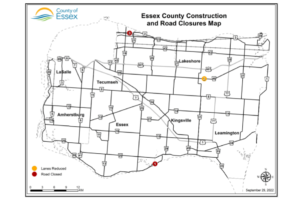 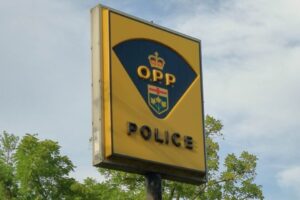 Death Investigation in Leamington by OPP

(LEAMINGTON, ON) – Members of OPP Essex County Detachment of the Ontario Provincial Police (OPP) are investigating a death in Leamington. On September 29, 2022, at approximately 5:40 p.m. the OPP responded to a 911 call on Mill Street East, Leamington where officers located a deceased woman. Officers remain on the […] 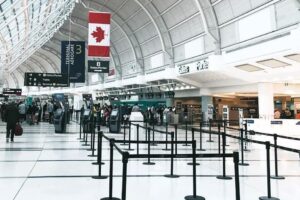 Effective October 1, Canada will end all COVID-19 entry restrictions.  All international travellers, regardless of citizenship, will no longer have to: submit public health information through the ArriveCAN app or website provide proof of vaccination undergo pre- or on-arrival testing carry out COVID-19-related quarantine or isolation monitor and report if […] 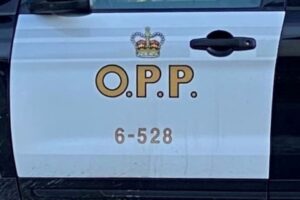 A recent criminal investigation conducted by members of the Essex County Ontario Provincial Police (OPP) Crime Unit has resulted in sexual assault charges being laid against a Town of Kingsville resident. As a result, Shad GRIEVE 43-year-old from Kingsville, ON has been charged with: Sexual Assault on a person under […] 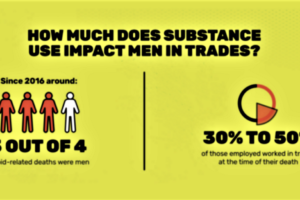 Today’s national data release on opioid- and stimulant- related harms paints a tragic and serious picture of how the overdose crisis, and the increasingly toxic illegal drug supply, continues to devastate families and communities across the country. It has now reached a point in Canada where it is clear that almost […] 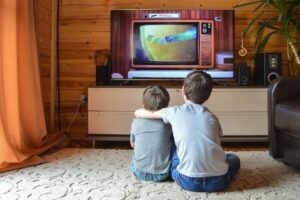 Basic TV Package Rates Under Review — Have Your Say

The Canadian Radio-television Telecommunications Commission is seeking comments from Canadians in response to an application to increase the price cap for the basic TV package from $25 per month to $28 per month, with subsequent yearly adjustments based on inflation. Since the basic TV package was introduced in 2016, the […] 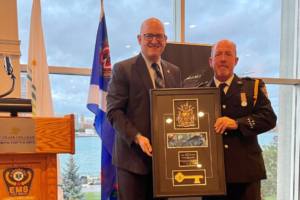 Essex-Windsor EMS Chief Bruce Krauter has been presented with a key to the City of Windsor by Mayor Drew Dilkens. Dilkens surprised Krauter with the tribute at a ceremony Monday night at the St. Clair College Centre for the Arts, where a dozen Paramedics were receiving Governor General’s Exemplary Service […]