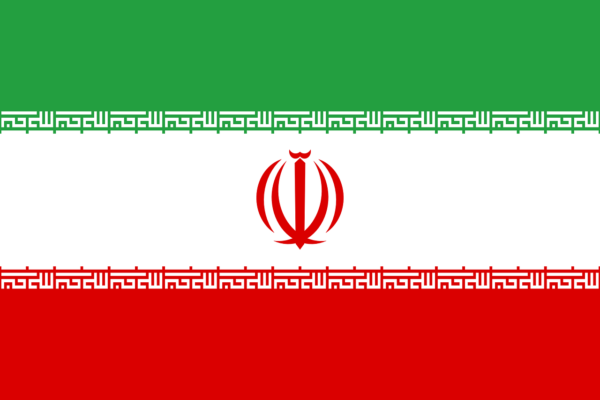 Since the death of 22 year old Mahsa Amini on 16 September 2022 at the hands of Iran’s morality police, protests around the country have continued to grow, in spite of every brutal effort by the government to stop them.  To date, over 14,000 civilians have been arrested and over 300 have been killed, including as many as 43 children, by security forces.

An Iranian court issued the first death sentence against a protester.

The Government of Canada has now responded by designating the Islamic Republic of Iran as a regime that has engaged in terrorism and systematic and gross human rights violations. This means that tens of thousands of senior members of the Iranian regime, including many members of the Islamic Revolutionary Guard Corps, are now inadmissible to Canada.

The list of senior officials encompass a wide array of individuals in a regime that has perpetrated crimes against the people of Iran and other nations. It includes: heads of state, members of the Cabinet, ambassadors, senior diplomats, members of the judiciary, senior military and intelligence officials and senior public servants.

In addition to being banned from entering Canada, current and former senior officials already here in our country may be investigated and removed.

To date, Canada has imposed sanctions against 52 Iranian individuals and 18 entities and it is expected that this number will continue to grow in the coming weeks in light of this new set of sanctions.