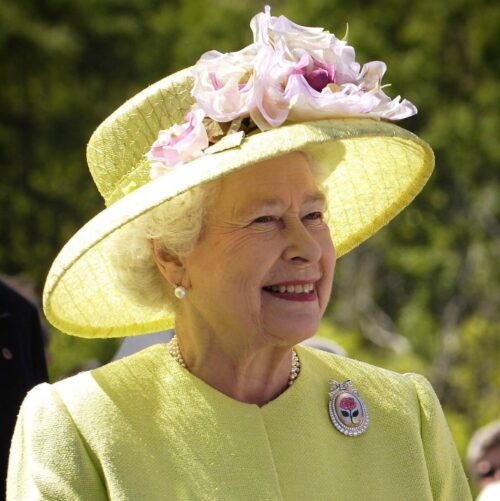 Her passing marks the end of an era.

Crowds of broken-hearted Britons have started to assemble at the gates of Buckingham Palace while tributes to the world’s longest-serving monarch have begun to pour in from around the globe.

Her eldest son, now King Charles III, made his first statement as monarch after his mother’s passing.

He said, “The death of my beloved mother, Her Majesty the Queen, is a moment of the greatest sadness for me and all members of my family. We mourn profoundly the passing of a cherished Sovereign and a much-loved mother.”

Queen Elizabeth’s passing leaves a space that will not easily be filled and it’s unlikely that we will ever again see a monarchy such as hers.

God bless Queen Elizabeth II and may she rest in peace.

Image by WikiImages from Pixabay