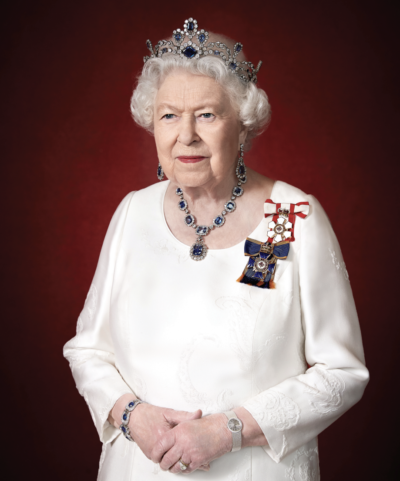 Federal workers learned yesterday that they will have a day off of work on September 19 to commemorate the passing of the late Queen Elizabeth II.  While this applies to Federal Government employees, employers of federally-regulated industries such as post offices, airlines, banks and Crown corporations will have the option of keeping staff at work or giving them the day off.

Workers in these sectors should stay tuned to find out if they will be needed at work on that day.

While statutory holidays can only be granted through the passing of legislation, each Province and Territory will have to decide how they will honour this Day of Mourning for the Queen.

Plans from coast to coast have been announced as follows:

Eastern provinces of Nova Scotia, New Brunswick, Prince Edward Island and Newfoundland and Labrador will have a one-time holiday on Monday.

Quebec will celebrate the day as one of commemoration but will not grant provincial workers a day away from the office.

Ontario announced that the day will not be a holiday for provincial workers but will be recognized as a Day of Mourning.  A moment of silence will take place at 1:00 pm across the province.

Manitoba has decided to close all non-essential government services on September 19 however daycare facilities and schools will be open.  Schools will be encouraged to observe a moment of silence in honour and recognition of our late Queen and her 70 years of service to the Commonwealth.

Saskatchewan will not be designating a provincial holiday however it has proclaimed September 19 as a day of tribute to the Queen.

While Alberta has been considering following the Federal Government and pronouncing a holiday, plans to do so have not yet been confirmed.

Following the lead of the Federal Government, British Columbia has declared September 19 as a holiday with all Crown corporations along with public schools and post-secondary institutions closed in recognition of the day.

In the United Kingdom, a bank holiday was approved by King Charles III during his proclamation at St. James’s Palace in London.  While bank holidays are not statutory holidays, individual employers can decide to give their workers a day off from work. Bank holidays typically see the closing of banks and schools.