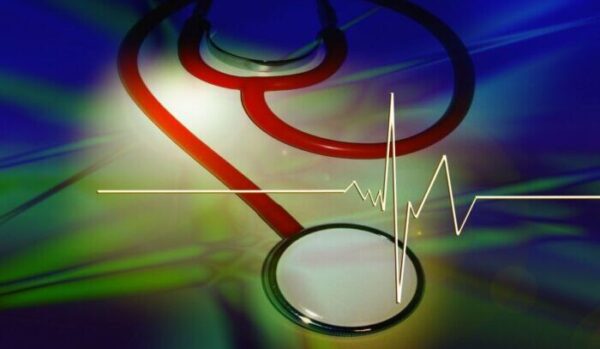 Despite spending more on health care than most other developed countries with universal coverage, Canada has some of the lowest numbers of doctors, hospital beds, and medical technologies — and the longest wait times, finds a new study released today by the Fraser Institute, an independent, non-partisan Canadian public policy think-tank.

“There is a clear imbalance between the high cost of Canada’s health-care system and the value Canadians receive in terms of availability of resources and timely access to care,” said Bacchus Barua, director of Health Policy Studies at the Fraser Institute and co-author of Comparing Performance of Universal Health Care Countries, 2022.

In 2020, the latest year of comparable data, Canada’s health-care spending as a share of the economy (13.3 per cent) ranks highest (after adjusting for population age) and eighth highest for health care spending per capita.

But despite Canada’s high level of spending, availability and access to medical resources is generally worse than in comparable countries.

Out of the countries measured, here are Canada’s rankings:

“While today’s study measures Canada’s relative spending and performance during 2020, the country’s relative lack of critical resources and struggle with long wait times for treatment precede the COVID-19 pandemic,” said Mackenzie Moir, policy analyst and co-author of the report.

“To improve Canada’s health-care system in the post-pandemic world, policymakers should learn from other successful universal health-care countries, for the benefit of Canadians and their families.”

Image by Gerd Altmann from Pixabay