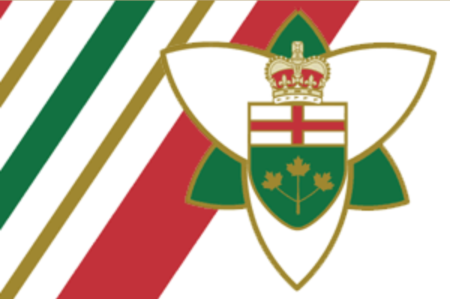 “As Chancellor of the Order, I join Ontarians in congratulating the 2021 Order of Ontario appointees,” said Her Honour Elizabeth Dowdeswell, Lieutenant Governor of Ontario and Chancellor of The Order of Ontario. “Their service to our province is a reminder to all of us fortunate enough to call Ontario home, that the fabric of society is knit together by good deeds and the dedication of individuals. May their accomplishments be an inspiration and example for many to follow.”

The Order of Ontario recognizes exceptional leaders from all walks of life and diverse fields of endeavour whose impact and lasting legacy have played an important role in building a stronger province, country and world.

The 2021 appointees to the Order of Ontario are:

“On behalf of a grateful province, the Ontario government is proud to honour and congratulate the 2021 appointees to the Order of Ontario,” said Michael Ford, Minister of Citizenship and Multiculturalism. “With their impressive achievements and outstanding contributions, these individuals represent the best of the best in our great province. Their dedication, drive and lifetime of service is an inspiration to everyone who aspires to build better communities and a stronger Ontario.”