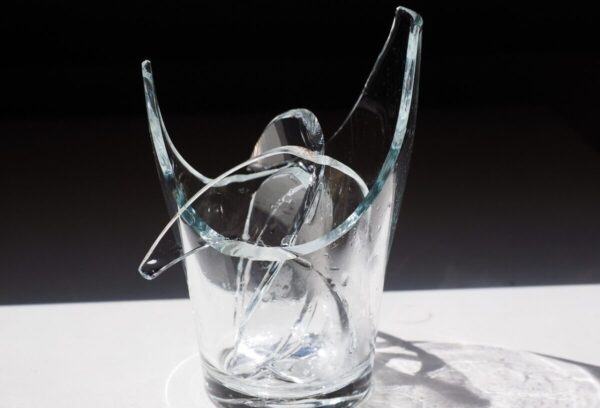 If you’ve ever broken a glass (and who hasn’t?) have you found yourself wondering how you should dispose of it? Chances are you’ve put it in a garbage bag and hoped for the best.

But the time for such uncertainty is over. The Municipality of Leamington has spelled out what you need to know.

Recently a waste collection worker in Leamington was injured by broken glass that had been placed in a garbage bag. The Municipality has issued some helpful information about what to do — and NOT do — when you’re dealing with broken glass.

Don’t put broken glass — or anything sharp, for that matter — in a garbage bag or a recycling bin.

Broken glass and sharp objects should be put in a cardboard box. The one exception to this is needles.

The box should be taped shut, and labeled to warn that its contents are dangerous. Do NOT put the box in a bag with other garbage. Instead, put the box beside your garbage can or bag.

Don’t worry, the box will be picked up and disposed of. And the waste collection workers will appreciate you looking out for them.

Needles or any sharps used for medical purposes don’t belong in your garbage at all.

Instead put them in a sharps disposal container and take them to a pharmacy. You may be able to get free sharps containers from the pharmacy as well.

Image by Hans from Pixabay