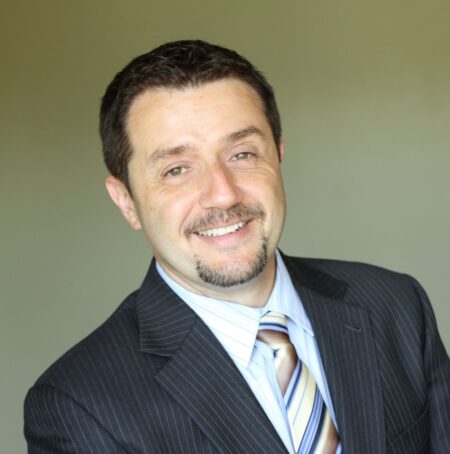 Mayor Nelson Santos has confirmed that he will not be seeking a sixth term as Mayor for the Town of Kingsville in the upcoming municipal election this Fall. He also informed town staff this morning that he will be stepping away from the Mayor’s office and role next month.

After nearly 25 years in public office, serving as town councillor, deputy mayor and the past 19 years as mayor, Kingsville’s Nelson Santos is changing course and pursuing a new career opportunity that provides more time and support with his family.

“I have nothing but love and passion for community, this community. It has been a true honour to serve and help lead Kingsville through the best of times and toughest of times,” stated Mayor Santos. “I have nothing but praise for this town and I’ve put my heart and soul into putting Kingsville’s best foot forward when it comes to representing and reflecting the community spirit that thrives here.”

Reflecting on his time with the municipality, Mayor Santos confirms he will miss working with the town’s staff who he feels have been a second family to him. “We have celebrated so much together through special events and milestones, and we have also mourned together through tragedies and losses within our community,” he expressed. “Thank you Kingsville. Thank you residents for your belief and support in me over the course of eight elections. I remain humbled by the service and progress we have made together over these years.”

“There’s still some very important work to do and transition over the next few weeks that will carry forward to council and the town’s very bright and exciting future.”

The Town is working closely with Mayor Santos to ensure a smooth transition and seamless continuation of municipal business.

“Kingsville has benefited from Mayor Santos’ dedication and leadership over the past two decades,” said the Town’s Chief Administrative Officer, John Norton. “He has served this community for a very long time and we thank him for everything he has done to strengthen our municipality.”

Looking ahead to the near future, Mayor Santos notes that his inspiration remains in strengthening communities and supporting public service. “It is bittersweet to announce my departure from this role and from this community, but I am forever proud to see how far we have come together. Kingsville-Strong indeed.”

Nelson Santos was first elected to Kingsville Council in 1997. In 2003, he was elected Mayor for the first time and is currently serving his fifth term as head of council. In 2006, Santos was elected by his peers to serve as the first 4-year term Warden at the County of Essex. He has also served as Deputy Warden at the upper tier level from 2003 to 2006 and again from 2018 to present.

Mayor Santos will continue to serve as Mayor of Kingsville until July 17, 2022.