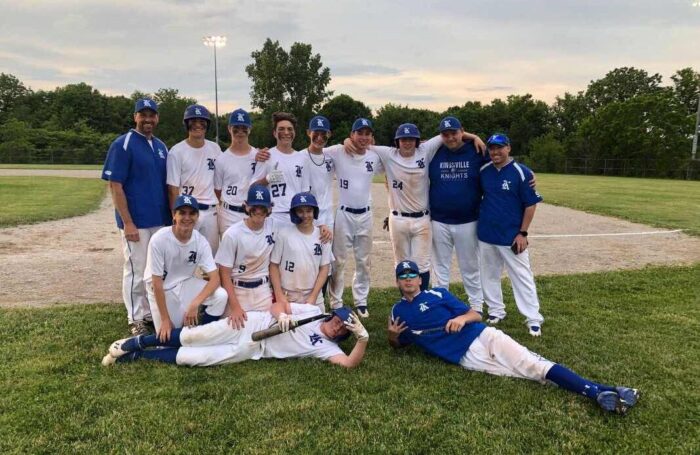 The Kingsville Knights U16 squad competed in the London Badgers tournament over this past weekend.

The boys excelled, winning their first two games 7-1 and 7-5 against the Kitchener Panthers and Richmond Hill Phoenix, respectively.

Due to tie-breaker rules, they were eliminated from the playoff round after being defeated in their 3rd game to the eventual finalist, the Milton Mets.

Still, the boys played extremely well, getting contributions from everyone at the plate and in the field.

– Tristan Pillon for his two diving catches at second-base

– Sage Batke for routinely fighting back from 0-2 counts and still going 7-for-10 for the tournament.