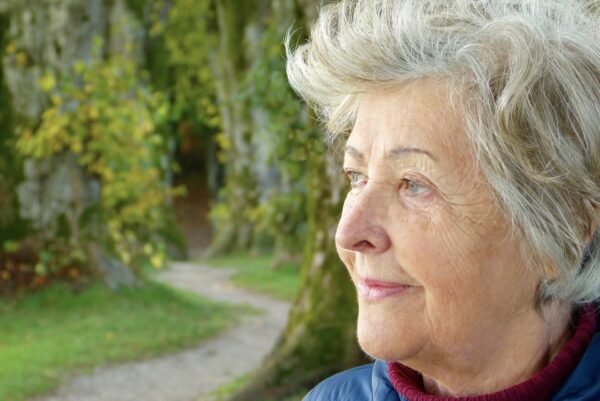 In 2019, there were 14,156 senior victims of police-reported violence in Canada. One-third (32%) of senior victims were victimized by a family member, representing 4,518 victims.

Family violence against seniors that came to the attention of police was most often perpetrated by their child (34%) followed by a spouse (26%) and a sibling (12%), and this pattern was the same for female and male seniors.

According to the World Health Organization, violence against seniors — sometimes referred to as elder abuse — can take on many forms, including physical, sexual, emotional and financial abuse, neglect and abandonment.

Controlling and coercive behaviours from family members isolate seniors from others outside the home. Consequences for seniors who experience this type of violence may include loneliness and depression, increased dependency, financial problems and a shorter life span.

Here are some common signs that may indicate elder abuse is happening:

Raising awareness and recognizing the signs of elder abuse are the first steps to preventing and ending it. Let’s continue to check-in on our parents, grandparents, neighbours and friends. One senior citizen suffering from abuse is one too many.

To learn more about elder abuse and how you can help to address it, visit How you can identify abuse and help older adults at risk.

Image by silviarita from Pixabay