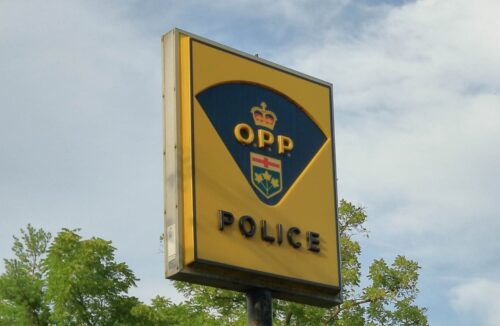 (TECUMSEH, ON) – On Tuesday June 21, 2022, at approximately 2:34 p.m., the Ontario Provincial Police (OPP) Tecumseh Detachment investigated a fraud after being called to a Town of Tecumseh address.

It was determined that a resident received a phone call, a male identified himself as a lawyer currently representing their grandson who was just arrested for impaired driving. This lawyer provided case file and confirmation number to make the call sound more legitimate.

The victim was advised that his grandson was going to be held in front of a judge if he could not make bail and he would require $9300 in cash today and his grandson would be released and driven home.

A small black SUV pulled into the driveway and the male driver exited the vehicle to collect the money. The driver was described as:

Modern, tech savvy, scammers will gather personal information from social media before they ever try to contact you. It is imperative to verify any unsolicited contact before you respond and provide information. Keep your guard up when you receive a surprise call from anyone soliciting funds and indicating that a loved one is in jail or have been involved in a serious incident.

You work hard for your money, so work hard to protect it. Do not hand it over to a smooth-talking con artist. Fraud is a multi-billion dollar per year business that will only stop when the con artists stop making money.

Anyone with information regarding this incident should immediately contact the Ontario Provincial Police at 1 – 888 – 310 – 1122. Should you wish to remain anonymous, you may call Crime Stoppers at 1 – 800 – 222 – 8477 (TIPS) or leave an anonymous online message at www.catchcrooks.com where you may be eligible to receive a cash reward of up to $2000.