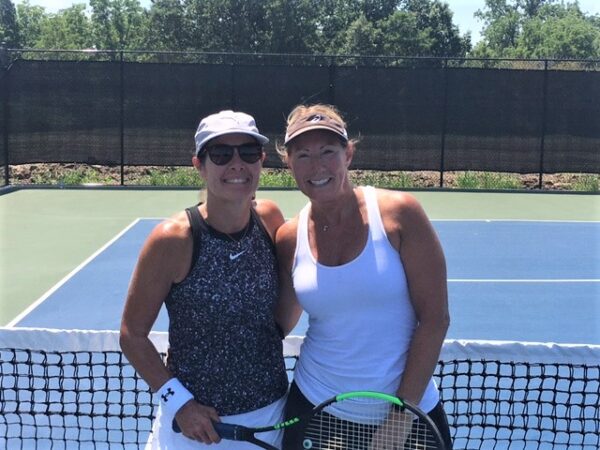 On Sunday, the Greater Amherstburg Tennis League (GATL) wrapped up its 3rd Annual Doubles Invitational. Over a two-week period, 26 teams competed for the Championship in both Men’s and Women’s divisions.  Sunday saw some great action and tightly contested matches. A small gathering of spectators and league players were on hand to witness the contests.

In the Women’s division, LaSalle’s Angela Knapp repeated as champion, this time teaming up with Penny Peltier of Kingsville.

The GATL would like to thank its sponsors for this event which included Miskus Chiropractic, Radovich Chiropractic, and Pizza Express in Harrow.

For more information on the league and the event, check out our website www.gatl.ca 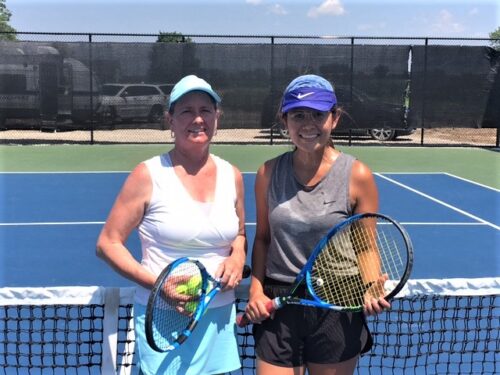 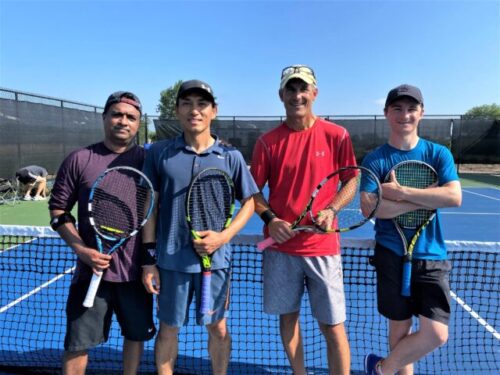 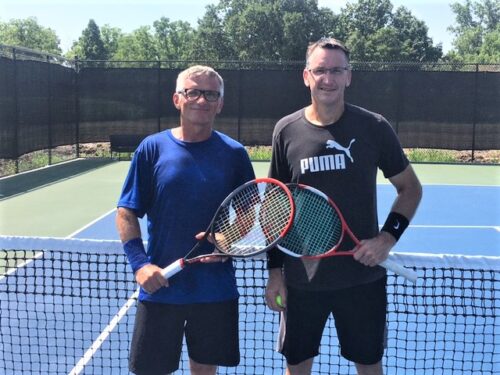 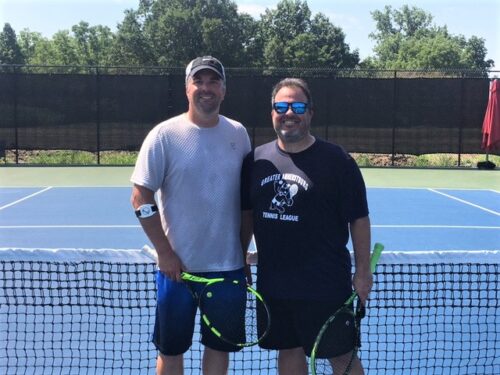