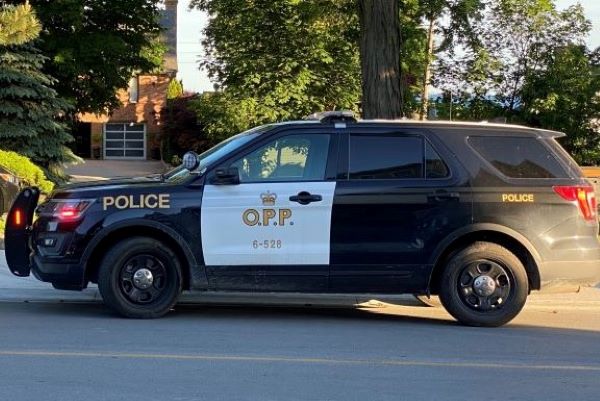 (ESSEX COUNTY, ON) – Members from the Leamington and Kingsville Detachments of the Ontario Provincial Police (OPP) arrested three drivers over the weekend.

On October 2, 2021, after 10:30 p.m., a Leamington OPP officer was on patrol and observed a vehicle speeding on White Street in the Municipality of Leamington. The officer conducted a traffic stop, while speaking with the driver, formed the opinion that the driver was impaired by alcohol. The driver then provided the officer with a false name. The driver was arrested, transported and underwent further testing.  As a result of the investigation, Brodie Patrick GALE, 24 years-old of Leamington was charged with:

On October 3, 2021, shortly after 3:30 a.m., officers were on patrol in the Municipality of Leamington and observed a vehicle being operated by a possible impaired driver. Police conducted a traffic stop and as a result of the investigation, Susana GOERTZEN, 50-years-old of Kingsville, was charged with:

On October 3, 2021, just after 10:20 p.m., a Kingsville OPP officer was on patrol and observed a vehicle speeding on Main Street in the Town of Kingsville. While speaking with the driver, the officer formed the opinion that the driver was under the influence of alcohol. A Roadside Screening test was conducted which resulted in a fail. The driver was arrested and brought to a local detachment for further testing, as a result Christopher MCAUSLAN, 43-years-old from Kingsville, was charged with:

All of the accused are scheduled to appear before the Ontario Court of Justice on later dates. A 90-day Administrative Driver’s Licence Suspension (A.D.L.S.) and 7-day Vehicle Impoundment was initiated as per statute to the accused.

If you suspect someone is driving while their ability to operate a motor vehicle is impaired, either by drug or alcohol, call police at 911 to report it immediately.