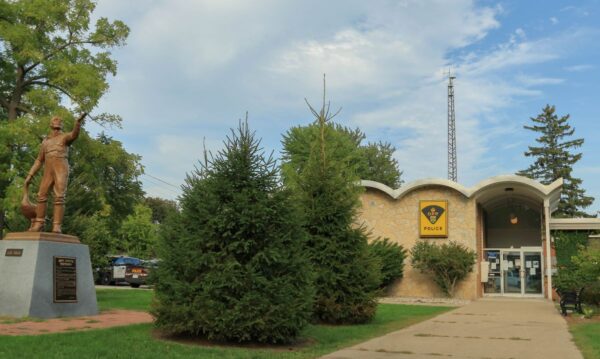 (KINGSVILLE, ON) – On Friday, September 10, 2021, at approximately 4:30 a.m., the Ontario Provincial Police (OPP), Kingsville Detachment responded to a 9-1-1 emergency call for a break and enter in progress on County Road 31 in the Town of Kingsville.

Officers arrived on scene and observed someone attempting to flee on foot, after short foot chase, the male was arrested without incident.

Investigators determined that the accused was also involved in another break and enter on September 9, 2021 in Kingsville.

Charged with the following offences is 22-year-old Shawn MONTUYA of Windsor, Ontario:

The accused is scheduled to appear in the Ontario Court of Justice Leamington on October 21, 2021.

Anyone with information regarding this or any other incident is asked to call the OPP at 1-888-310-1122. Should you wish to remain anonymous, call Crime Stoppers at 1-800-222-8477 (TIPS) or leave an anonymous online message at www.catchcrooks.com where you may be eligible to receive a cash reward of up to $2,000.