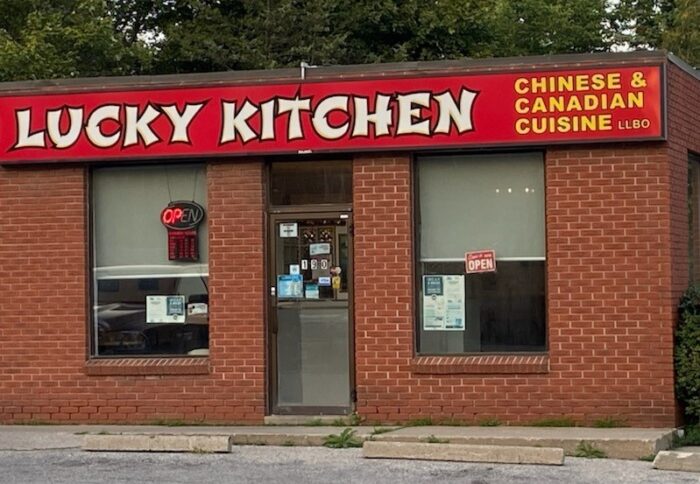 Hello Friends. The first time I tasted Chinese food I was well into my teens. Can you imagine that? With all the choices available to people nowadays. However, it was the ’80s and I came from a family that didn’t really “branch out” dietarily speaking.

We ate, as many families did — meat, potatoes and vegetables, in their various iterations — which, hats off to Mum, I never got bored with. I’m not sure what the circumstances were under which I first tried Chinese food, or who I was with. Memory is a fickle mistress sometimes.

What I do remember is thinking “Holy $&@#” (Let’s remember I was a teenager, and besides I’ve said a lot worse since). I was blown away by the flavours. I couldn’t believe ingredients I’ve eaten my whole life could be combined in such a way to create something … remarkable. 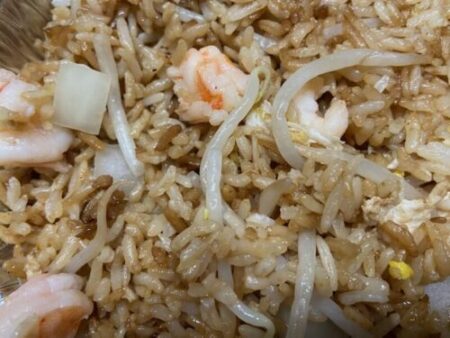 Chinese food was my first foray into any kind of ethnic food. It was my first experience of sweetness in an entree — apart from the occasional ham with pineapple, my sweets typically being either baked or frozen.

After that day, that first taste, I would often cut class with my friend Pam to go to our favourite Chinese restaurant. Always good to have a partner in crime.

Since those days so long ago, I’ve eaten Chinese food countless times — both authentic and “Canadianized” — from many different places, in many different towns. Sometimes great, sometimes meh, but always, in each of those meals, there was at least one standout — a redeeming dish — making the experience worthwhile.

I can honestly say that even when it’s not so good, it’s still good for me. 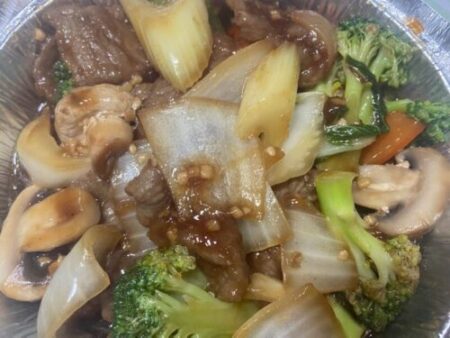 So as it happened, on this particular day we were out for a drive, and it was getting close to the supper hour. The thought of making dinner did not appeal to me in the slightest so I was looking for an alternative in our travels. We happened upon Lucky Kitchen in Harrow and  we decided to give it a go.

Now, before anyone gets upset I’d like to acknowledge that there are some very good Chinese restaurants in both Kingsville and Leamington, but seeing as I wasn’t in either of those two places, and seeing as my editor had previously given me the nod to travel out of region for places to review, I decided to write one on Lucky Kitchen.

Don’t worry though readers, I eat every day, so I’ll be back in our neck of the woods with another review soon. 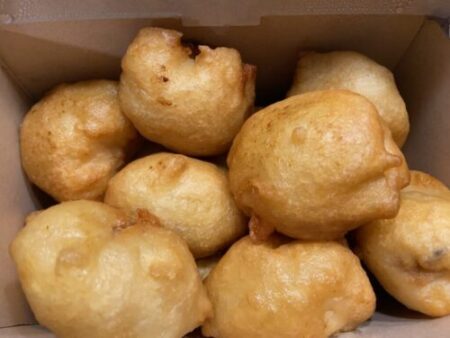 Everything was fresh, piping hot, and very tasty. The star of the meal was the Chicken Balls, which had a better than average chicken to coating ratio.

I’ve encountered Chicken Balls many times in my life that should have just been called “Balls,” as they were devoid of any chicken. This is not the case here, simply put, there was actually chicken in the Chicken Balls. Well done!

The sauce was also on point, as were the Spring Rolls. The Beef with Mixed Vegetables was tender, and so tasty. Overall some great Chinese food, that really hit the spot.

Thank you to Lucky Kitchen in Harrow for my tasty dinner.

If you happen to find yourself in Harrow and are looking for something to eat, I’d recommend that you try Lucky Kitchen … Lucky you.