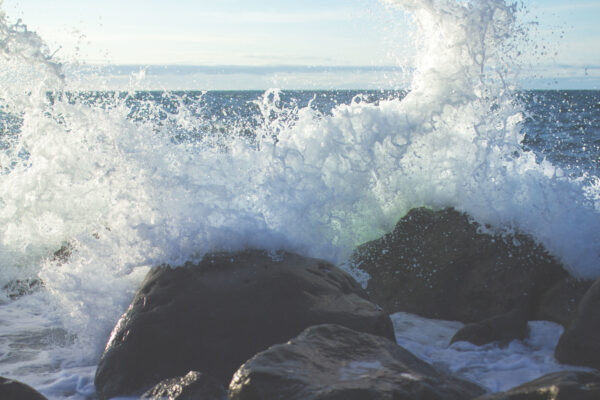 Magnesium is involved in roughly 80 percent of metabolic functions in the body. It is critical in delivering energy to cells and for the production of glutathione, an important antioxidant inside cells. Today, due to depletion of magnesium in the soil and modern food processing, about 60 percent of North Americans are deficient in this vital mineral. This hidden depletion could be causing diverse symptoms.

Dr. Marita Schauch, a nutrition expert says, “Magnesium can be helpful in treating fibromyalgia. Magnesium is required for the production of adenosine triphosphate (ATP) which is the major form of energy in the body. ATP has been found to be decreased at sites of pain in those suffering from fibromyalgia.”

Is Depression and Anxiety a Problem?

A study of 800 people over 65 years of age revealed that those with the lowest level of magnesium were 22 percent more likely to develop depression. In another study, researchers discovered that 450 milligrams of magnesium improved mood and was just as effective as antidepressant drugs.

Does Walking Faster Cause Chest Pain?

Magnesium is nature’s natural antispasmodic. In 1979, Dr. J.R. Chipperfield reported in the British journal, Lancet, that patients who suffer from angina often have low blood magnesium and that this mineral can ease spasm and pain. Magnesium also adds oil to the circulation, preventing platelets, small particles in the blood, from clotting and causing sudden death.

Wonder About an Irregular Heartbeat?

Auricular fibrillation referred to as “AFib” is diagnosed more often as people age. Each beat of the heart depends on an electrical system that must be in sync for a regular heart rate. Low blood magnesium tosses a monkey wrench into the process triggering this problem. Supplementing with oral magnesium can often restore normal rhythm.

Dr. Carolyn Dean, a well-known guru of magnesium, says research shows that patients with asthma and other bronchial diseases have low magnesium. Moreover, many of the drugs that treat asthma cause a loss of magnesium, making asthma worse. Patients treated with magnesium report improvement in this disease. Dean adds that magnesium is a bronchodilator and an antihistamine, naturally reducing histamine levels which have a calming effect on the muscles of the bronchial tubes.

If magnesium levels are low, glucose is unable to enter cell membranes and blood sugar increases. And since no one enjoys needle injections of insulin, if patients put off injections, this can also adversely affect blood sugar. Later this year a Canadian company may announce production of an insulin mouth rinse which should be a great asset to help maintain blood sugar levels.

What About Bone Health?

The National Institute of Health states that magnesium is critical in the maintenance and repair of compact bone.

Not All Magnesium Products Are the Same

We recommend Certified Naturals Marine-Source Magnesium based on research showing improved bioavailability of magnesium extracted from seawater and its content of 71 other important minerals that work synergistically with magnesium.

A reminder! Always consult your doctor or naturopath before starting new medications or supplements. For instance, you should not take magnesium if you have kidney disease. 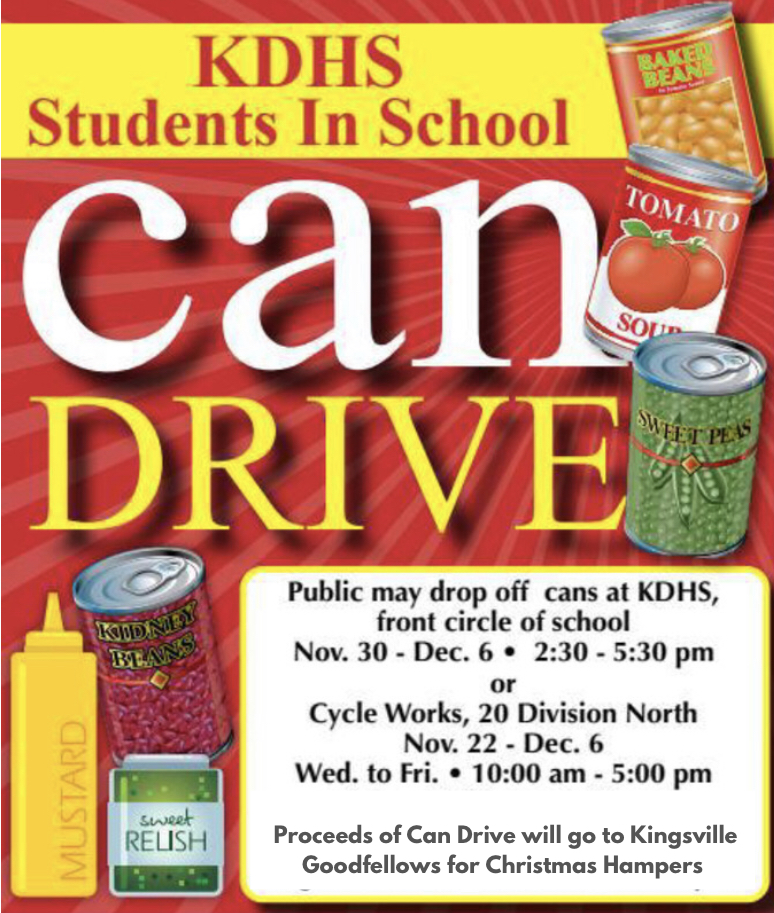 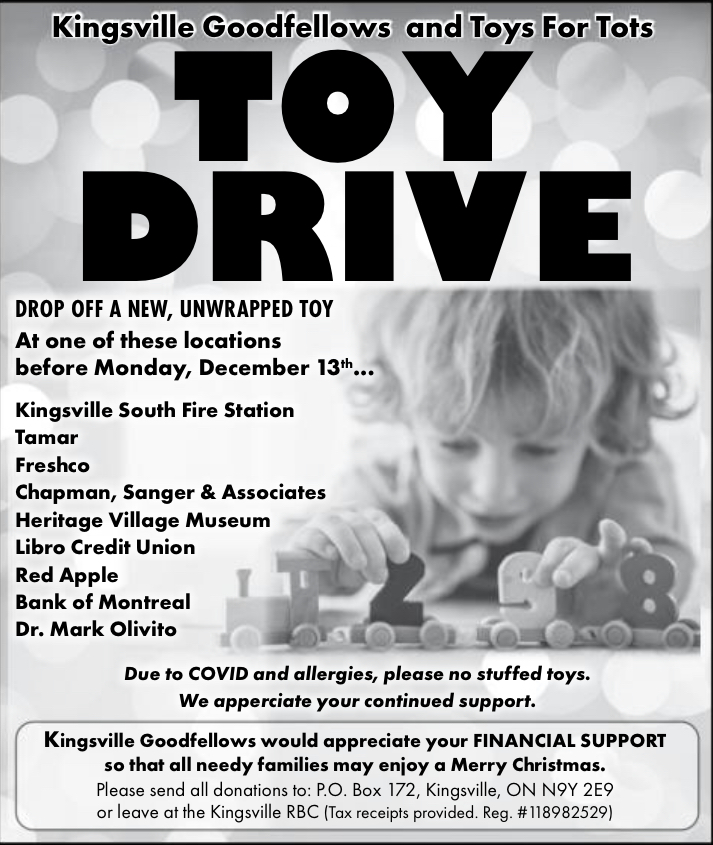