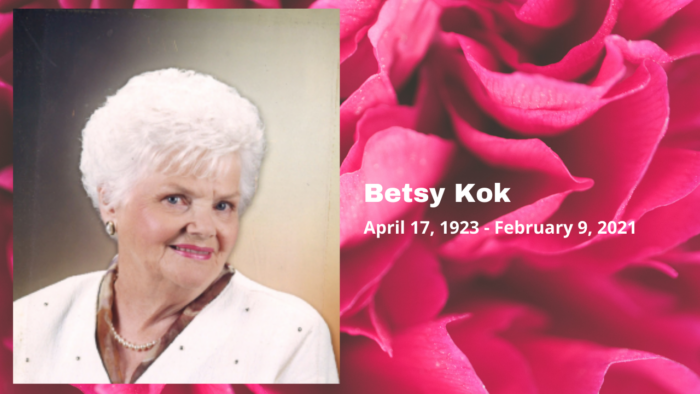 Betsy came to Canada in 1952 with her husband Arie and their four children. They moved to Harrow and had 3 more children. Betsy decided to buy a store in Kingsville on Cedar Beach and called it “Kok Variety.” She was continually active in the Catholic Women’s League, The Friendly Club, and the Kingsville Horticultural Society.

If so desired, memorial donations may be made to CNIB, or Alzheimer’s Society. Memories may be shared at www.Kendrickfuneralhome.com. 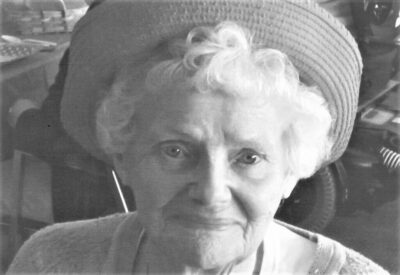 Address
Address Not Available
Kingsville, ON