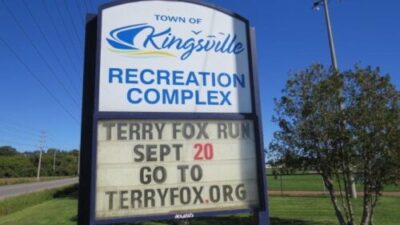 Terry Fox’s 40th Anniversary Virtual Run in Kingsville on Sunday, September 20th  was another successful fundraiser. Thanks to all the participants and donors who raised $9660 for cancer research. This is an example of what can be done when a community rallies together for a common cause—”Kingsville Strong!”

Kudos to the MFit team of Adrian and Marilyn Farnworth, Michelle Kraus, Beth Ann Meloche, Marie Taylor who raised a whopping $6290 in pledges this year. 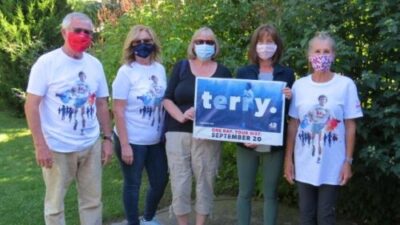 Congratulations to Emily Bezaire for collecting $700 in support of her father.  You can still donate at www.terryfox.ca/terryfoxrun/kingsville. 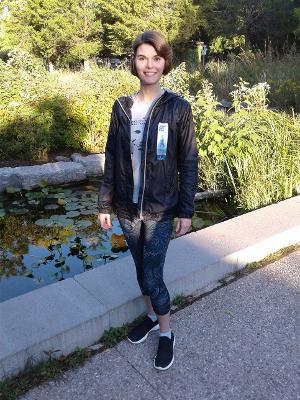 It’s ironic that due to a pandemic, we were forced like Terry, to set out on our own or in a small group of family and friends, to walk, run, bike or do an activity of our choice. Hence, the theme “One Day. Your Way.” This is my 40th year of participating, and I still get emotional thinking of Terry and his legacy! 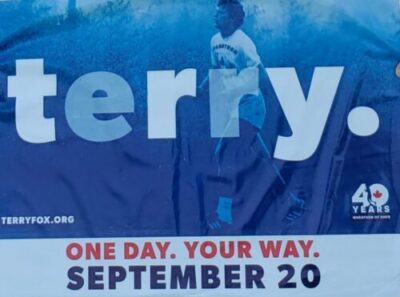 The characteristics that Terry displayed in his Marathon of Hope, including determination, day-to-day commitments, focus, tolerance to pain, and loneliness are similar to what we endure in our daily struggles to fight COVID-19. 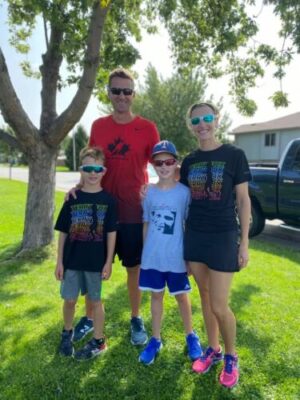 By September 1980, Terry had travelled halfway across Canada running 5373 km with a prosthetic leg and averaging a grueling 42 km per day before he was forced to stop in Thunder Bay, Ontario. 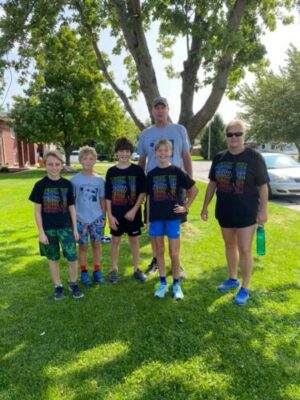 He received the sad news that his metastatic sarcoma cancer was back and had spread to his lungs. Canadians have never forgotten Terry and around the world he is the face of cancer research. 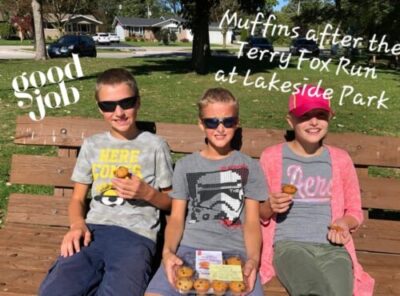 To date, an incredible $800 million has been raised with tremendous results. The 5-year cancer survival rate has increased from 25% to 63% and a decrease in mortality rates of 17% for women and 35% for men. 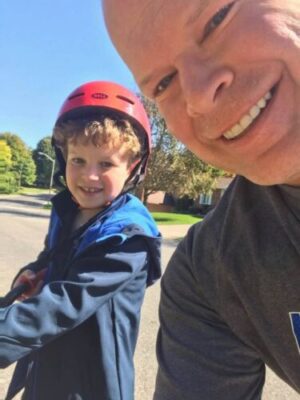 In 2019 alone, 437 researchers and 47 research projects were funded.  Proof that your annual donations have made an enormous difference in the lives of cancer patients and their families! 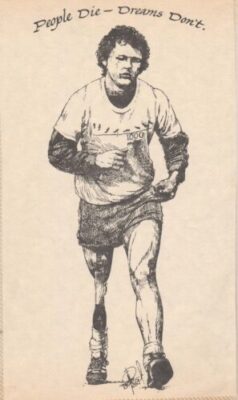 Let’s remember to stay positive and “Try like Terry” as we continue to make Terry’s dream of finding a cure for cancer a reality. Terry has shown the world that one person can definitely make a difference! 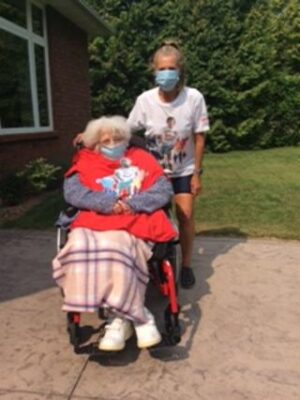 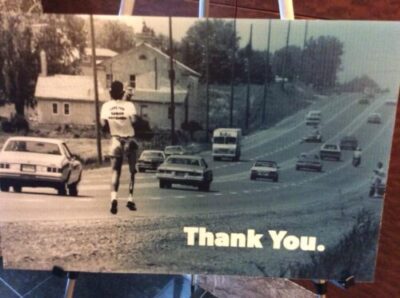