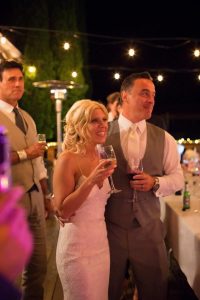 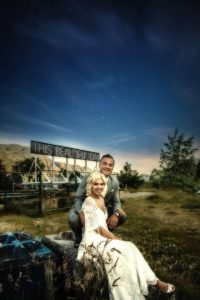 June 24, 2017 was a day to remember for Tina and Les McDonald. Let’s raise a toast to the happy couple!

Wishing you both the very best this year and always. May every year be sweeter than all the years before.